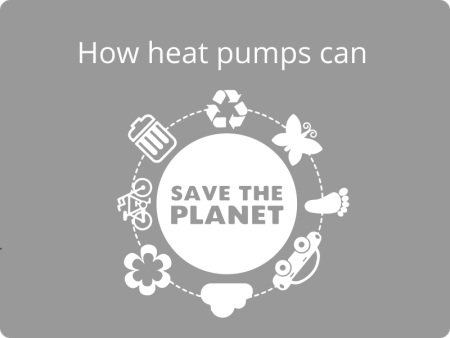 How Heat Pumps Can Help Save the Planet

As we discussed in our previous blog entry, the European heat pump markets are growing and there are plenty of reasons to be positive. However if we are to meet certain targets with regard to the decarbonisation of both heating and cooling by 2050, the current rate of growth is simply not going to be enough. So what is the problem and what’s being done to fight it?

At present one of the problems that heat pumps face is the use of fossil fuels and their technology. If it seems too good to be true, it probably is. In the case of fossil fuels there is a huge price to pay in the form of health and environmental issues. If heat pumps are to replace fossil fuels and become the very foundation of sustainable energy, there will need to be some form of government intervention. Clearly, key government figures are going to have to address the issue and make some tough decisions.

As it stands, 27% of the total EU gas is supplied by Russia through Ukraine. These two nations have had disputes over natural gas prices in the past which has caused several disruptions in recent years. The European Commission has presented the European energy security strategy which, among other things, aims to increase indigenous energy production – renewable installations are part of this strategy. Gas demand is very much overestimated and according to E3G, its demand is 23% below its peak and has fallen year on year with reduced demand in power, industry and residential sectors. This overestimation is dangerous since these inflated projects of gas can make new projects such as those involving heat pumps, seem less important.

Climate change exists and has now been proven beyond doubt. Trying to reduce the process of climate change is not enough – we must try to avert it completely to safeguard for future generations. This will not happen with simple token gestures by governments. Policy makers are sitting up and taking notice but it’s clear that current efforts will not stop the increase in average temperatures which will be harmful to the environment.

The 41st G7 summit took place in June, 2015. Leaders of the seven G7 states announced complete decarbonisation of the energy system. However the aim of doing so before the end of this century is already looking to be too ambitious, at least following the current plan. This is shown by the fact that more than 70% of energy in Europe comes from fossil fuels. This may suggest that the other 30% comes from renewable energy. However 14% is actually produced from nuclear power. Thus, just 16% of all European energy comes from renewable energy sources. Needless to say, these figures are worrying and would need to be reversed (with the majority of energy coming from renewable energy sources) in order to be sustainable. In fact, the US President Barack Obama has labelled climate change as the greatest threat that the world is facing, a telling sign that something must be done to halt or at least slow down the process.

Phasing out fossil fuels and nuclear energy is the solution but admittedly, this is going to be difficult to achieve. The European Commission has proposed targets under the 2030 climate and energy framework. They aim to reduce GHG emissions by 40%, increase energy efficiency by 30% and have a minimum of 27% energy from renewables. However, these apply only to the EU level and not to that of the Member State level. What’s more, they’re entirely lacking in ambition. In contrast, the EU’s long-term plan is more ambitious. In the Energy Roadmap 2050, the goal is to reduce GHG emissions by some 80-95% by 2050. In order to achieve this, decarbonized heating and electricity is essential. Following this ambitious plan will have a positive economic and environmental impact.

The European Commission has set up a strategic investment fund that should attract healthy investments in a variety of sectors of the EU economy. Crucially, the renewable energy sector is one of them. Setting ambitious targets (such as those of the European Union) may help clear uncertainty and provide confidence to those looking to invest in energy efficiency and renewable energy. This in turn should lower the cost of financing. Finally, setting ambitious targets will aid technological development as governments become serious about meeting them. A competitive nature in meeting such targets can only be good for the EU energy sector not just in Europe, but worldwide. Heat pumps would surely benefit from such a process. 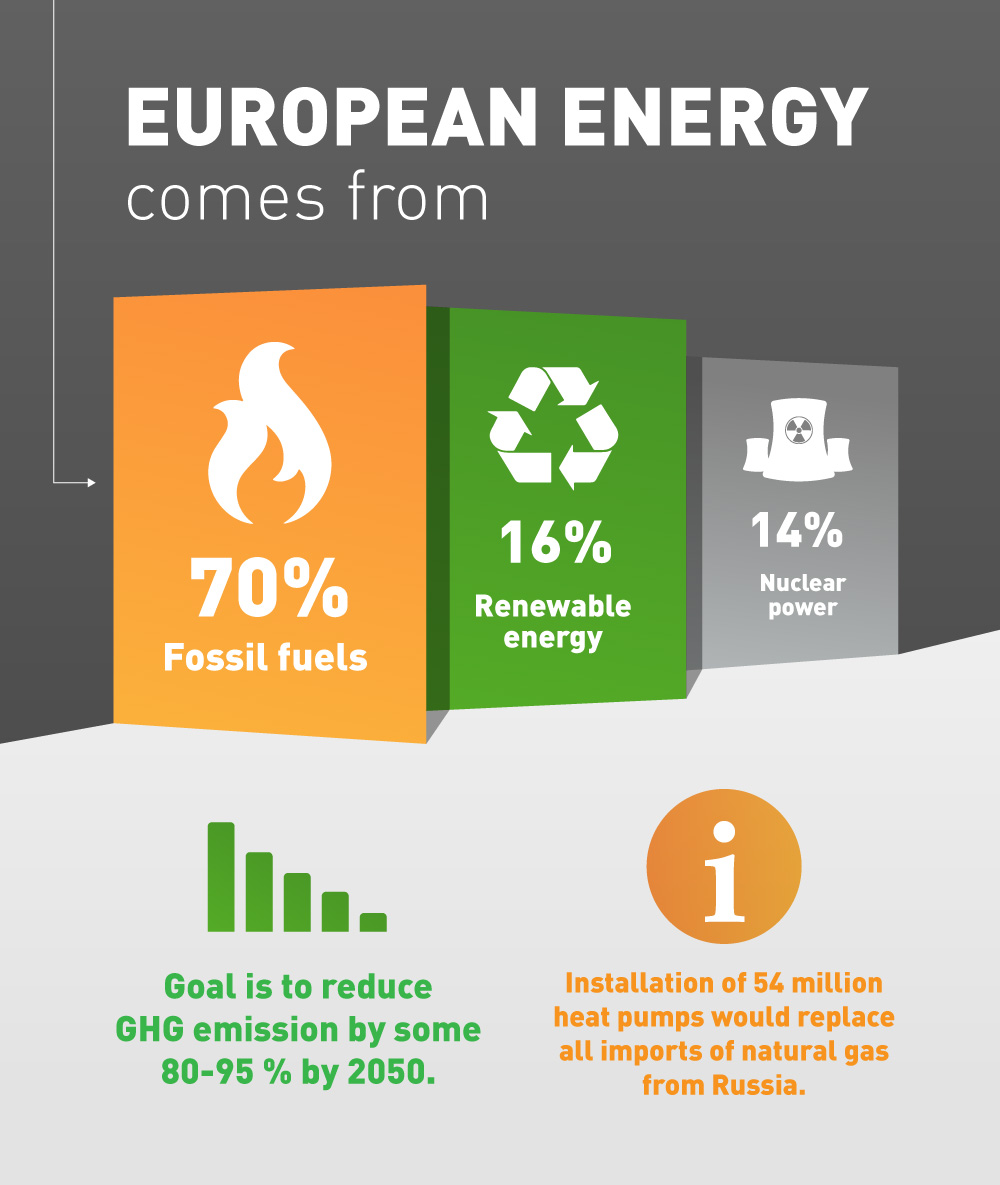 How Heat Pumps Can Help

So where do heat pumps come into all of this? Well, they provide great technology when it comes to energy efficiency. Replacing all fossil fuel heaters with electric heat pumps would significantly reduce energy requirements to just 25% of those needed today. According to Heat Roadmap Europe, heat pumps are the very foundation of a 100% renewable energy system. In fact an Ecofys study found that heat pumps can help reduce GHG emissions by some 47% based on the proposed decrease. This would help achieve the long-term decarbonisation targets set for 2050.

Due to the limited supply of fossil energy sources in the EU, it has to import more than half of its energy consumption. The dependency on importing is set to increase even further in the future. By adding millions of new heat pumps to the currently installed stock, the import of energy could be replaced, creating new local jobs in the process. What’s more, the supply would have greater security and provide a long-term option that is truly affordable and efficient. Knowing this, it seems foolish for Europe to continue to drain its financial resources; especially considering the energy imports bill totalled a staggering €545 billion in 2013.

While the European Commission states that the current measures implemented are enough to keep the EU on track with meeting energy targets by 2020, not all Member States are on track to meet their individual targets. ECOFYS says that with sufficient support, heat pumps can see C02 emission savings of 47% by 2030. If all of this is not incentive enough, we don’t know what is! Hopefully, the EU will continue to place renewable energy production high on their EU energy strategy agenda. This will help boost energy security in Europe, fight against climate change and provide local employment.

Heat pumps provide an immediate solution in these areas. According to the EHPA 2015 report, an installation of 54 million heat pumps would replace all imports of natural gas from Russia. Support from governments is needed to achieve this. By working together and putting pressure on those in power, we can make a difference and do what’s necessary to help heat pumps save the planet. 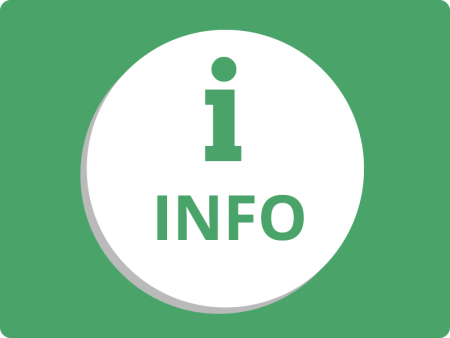 The Rise and Rise of the Heat Pump
more